Have you ever met someone, immediately connected, and then felt you had lost them forever? This is our story, and how we finally found each other.

We first met in the fall of 2008 at the Franciscan University of Steubenville. Kevin was finishing his degree in Economics that semester, and Christine was in town visiting a good friend. We can’t tell you what we talked about when we met, but it was an immediate crush. He was struck by her joyful demeanor and gorgeous looks. She was captivated by his smile and witty sense of humor. Two shy people gawked, no one made a move.

With so many mutual friends, it's surprising we never bumped into each other again.

As the years passed for Christine, she often saw him on Facebook as a suggested friend request, but felt too shy to reach out. As the years passed for Kevin, he felt called to enter the seminary and explore that vocation for the Diocese of Pensacola-Tallahassee. In 2016, Christine was in Florida for a women’s conference, saw his picture on a seminarian poster in a church in his Diocese. Christine tried to be excited as his familiar face smiled from the poster, but she felt a sadness in that moment. Finally, in 2017, Kevin discerned God was not calling him to the priesthood, and returned to Pensacola.

On the same week in the fall of 2018, Kevin & Christine both signed up on Catholic Match. That's all it took. Kevin saw her, remembered that moment 10 years ago, and sent her a message she'll never forget.

One message turned into two, then frequent calls, loaded with hours of sharing and laughing. The longing of the years melted away, and it became pretty apparent that something special was happening. Their first date in Nashville felt so new and so familiar all at once, with joy and peace abounding. Distance dating is never easy. That said, with every sacrifice that goes along with it, we learned the hearts of each other, and we became certain we finally found the one we wanted to spend the rest of our lives with.

For months, Kevin prepared to propose, perfecting every detail. Finally, on Easter Sunday, Kevin arranged a private sailboat around Pensacola Bay at sunset. On one knee, one question changed the course of our lives forever.
‍
..."Y-E-S. Yes!"
She said yes :)

God would never inspire me with desires which cannot be realized; so in spite of my littleness, I can hope to be a saint.
- ST. THÉRÈSE OF LISIEUX 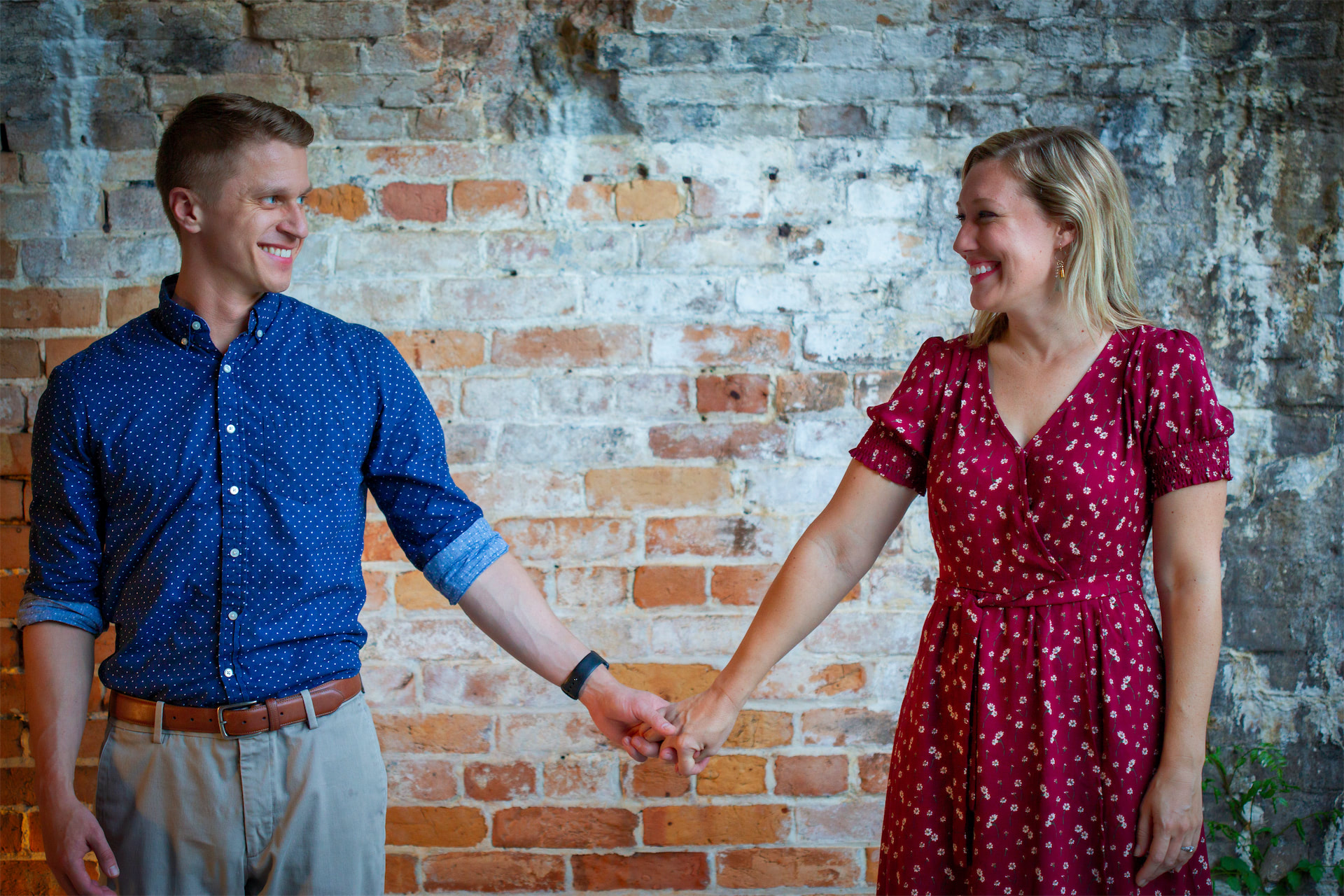 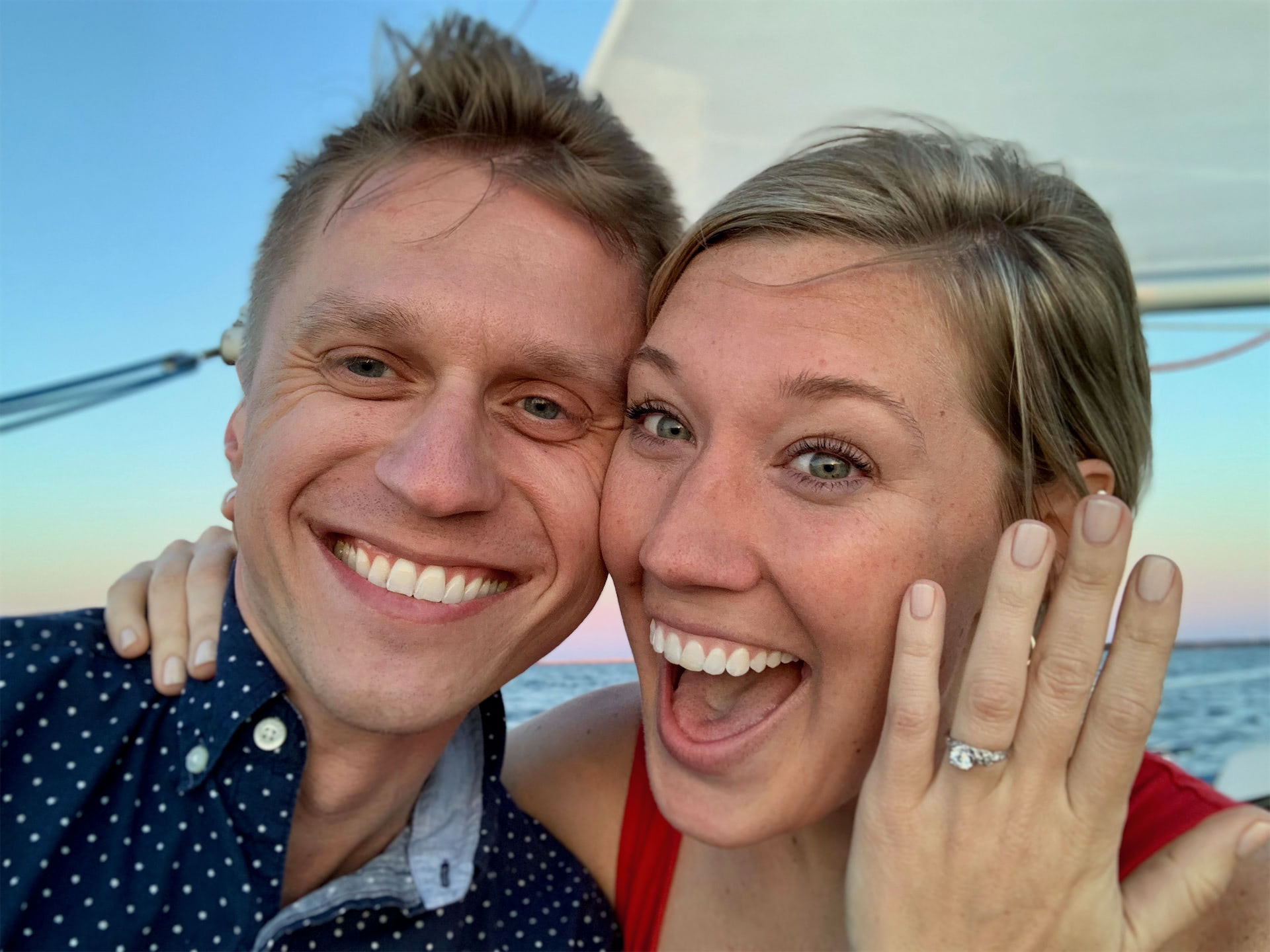 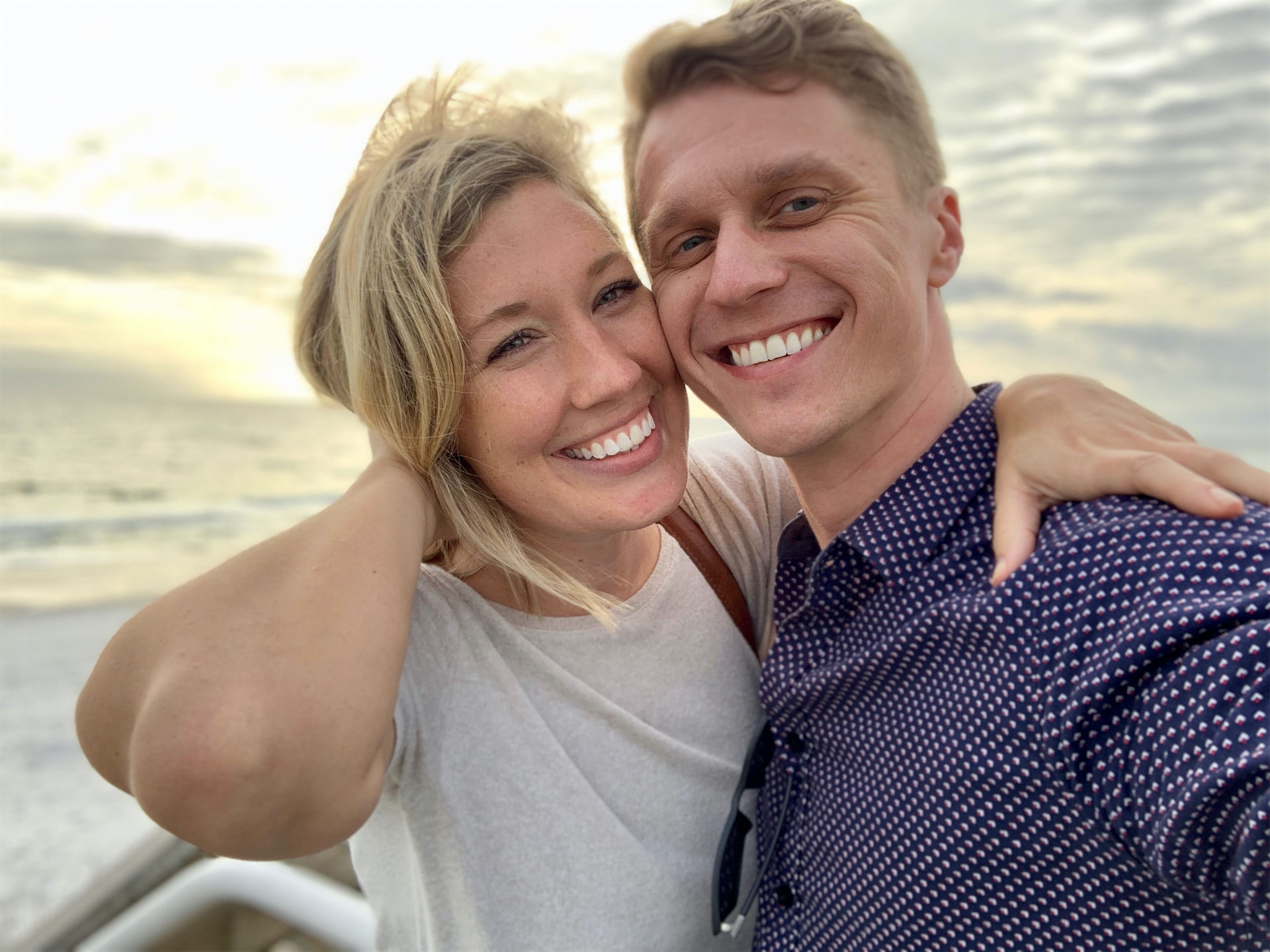 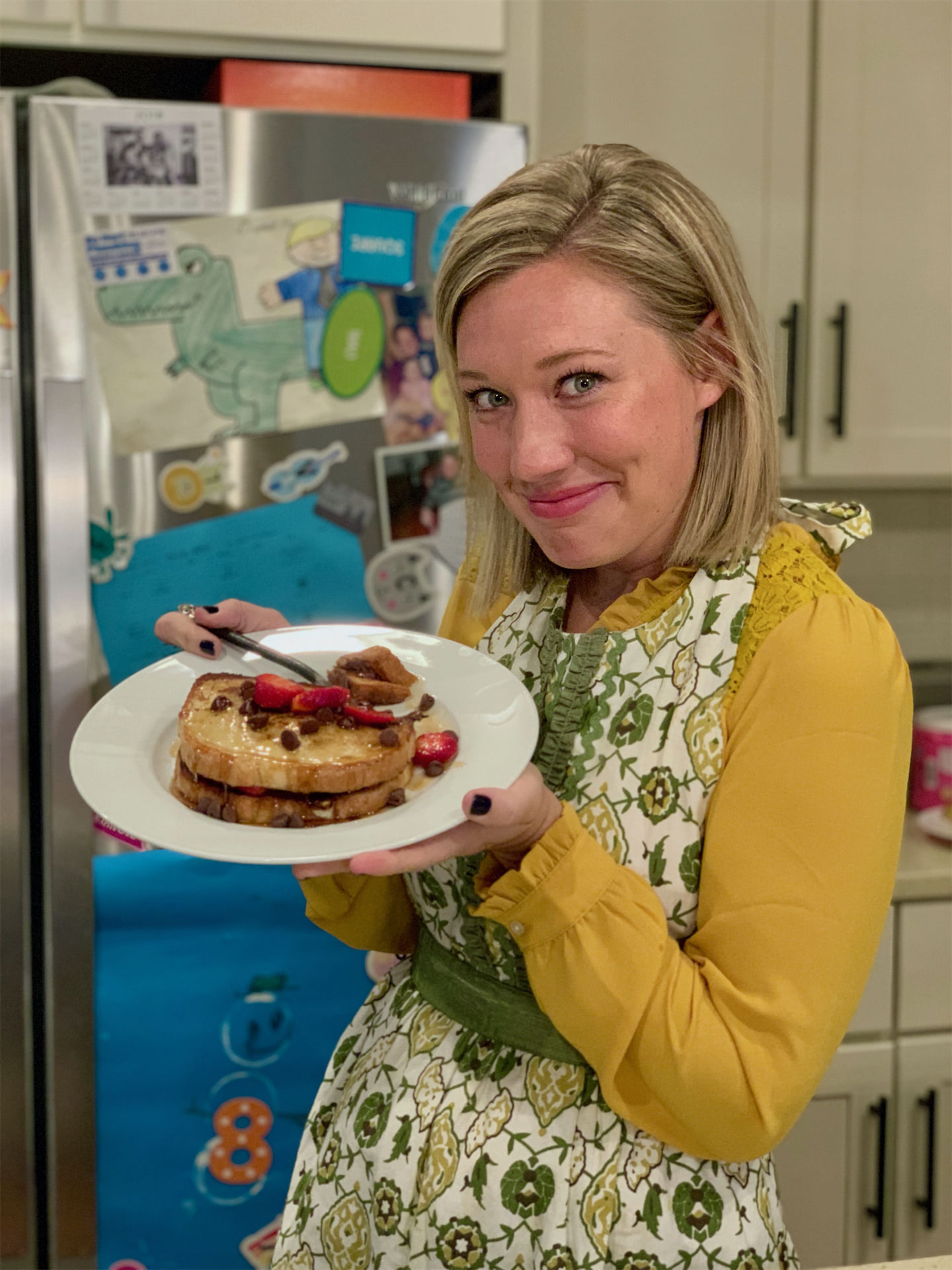 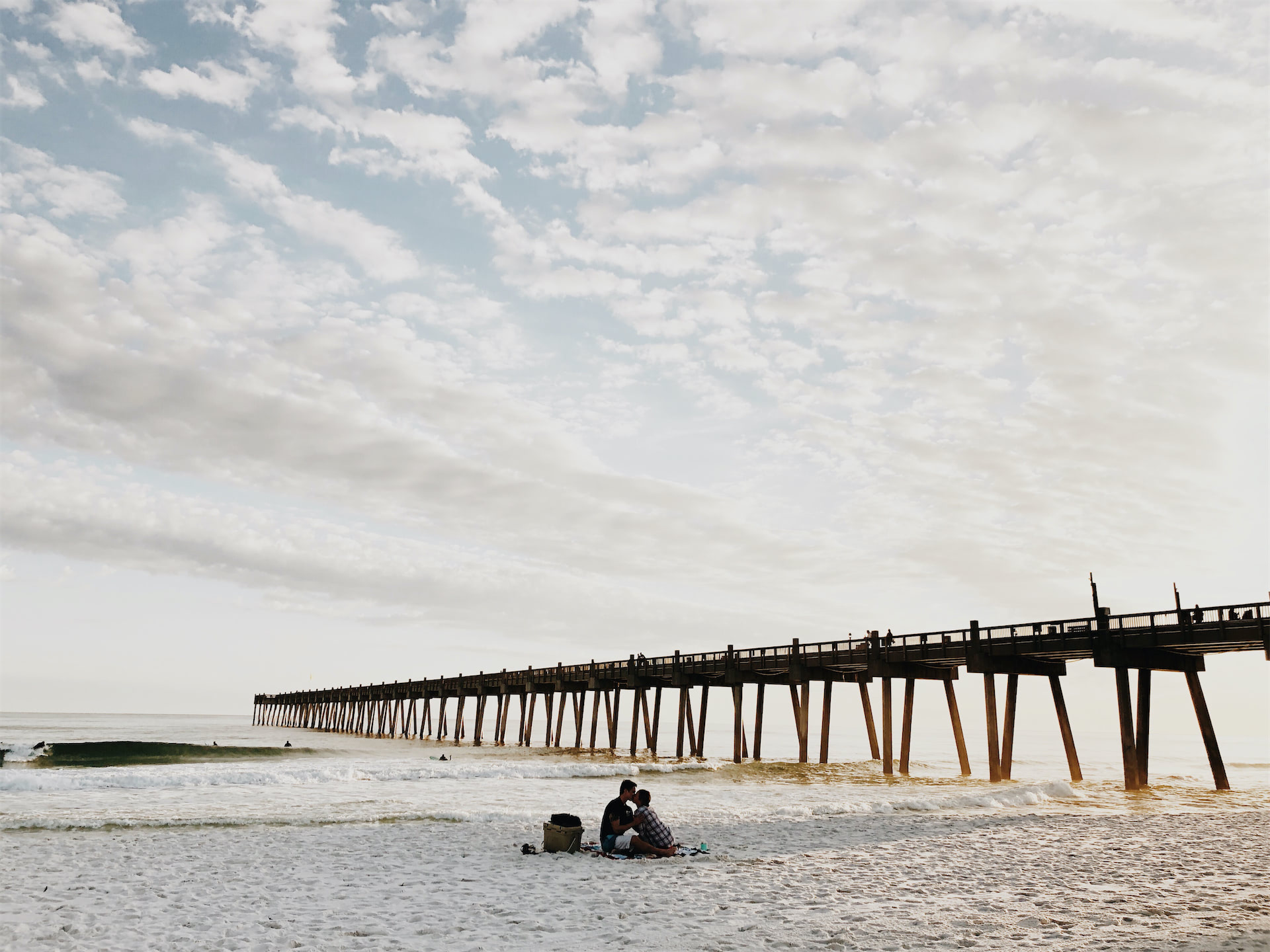 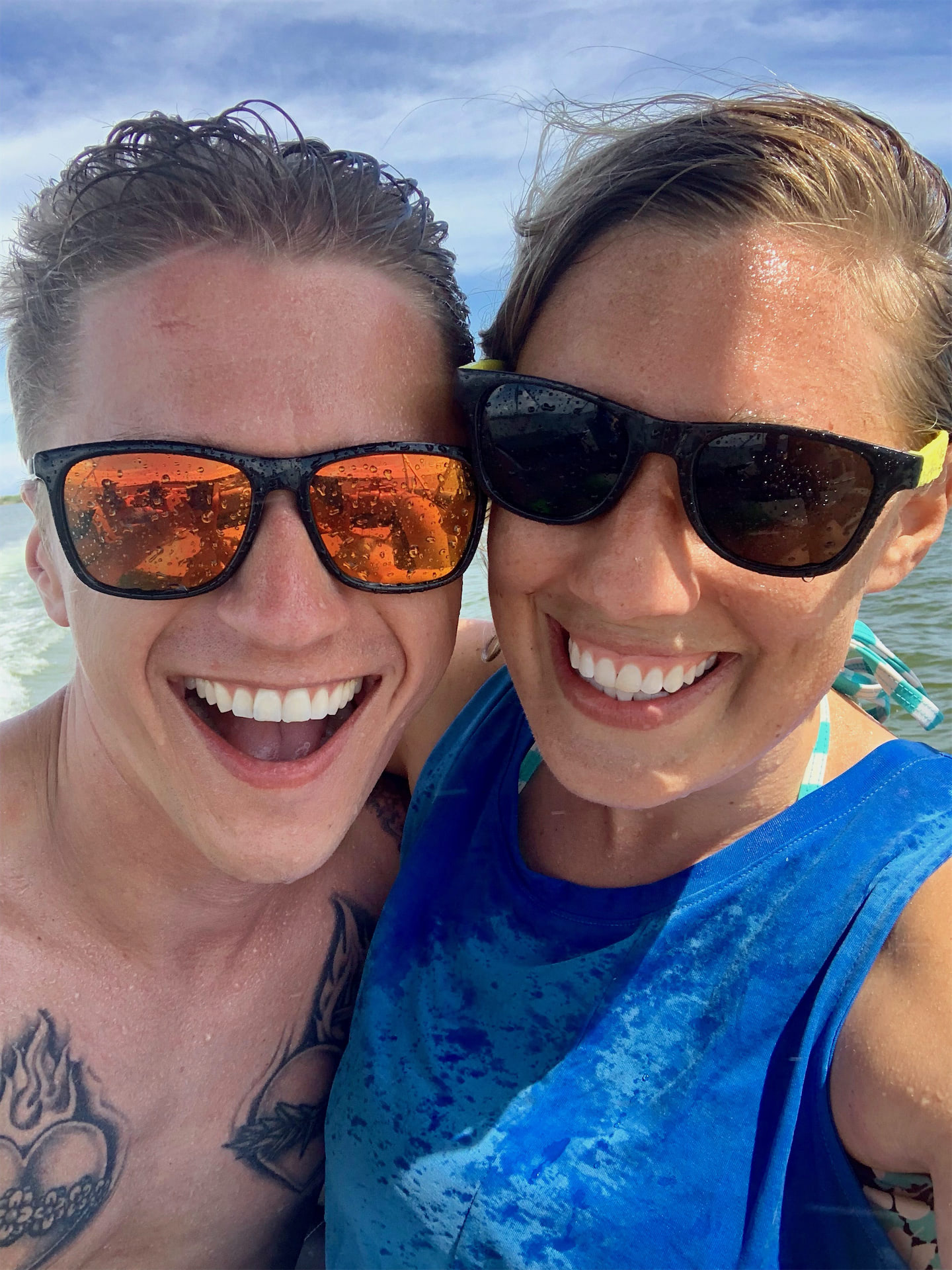